Travelling through North Nottinghamshire into the Derbyshire border town of Shirebrook (population 9760 at the 2011 census) on a foggy day, you pass through an industrial estate located on former coal mining land and are confronted by a massive complex of grey enormous buildings.

This is the home of Sports Directs Head Quarters, Distribution Centre and home to circa 4000 employees. Even the employee car park has to be reached by a bridge over the road. This is one of the fiefdoms of Mike Ashley the successful entrepreneur, owner of Newcastle United football club and billionaire.

Mr Ashley’s collection of brands has created a vast sports and retail empire that grows and grows.  He has in the past 24 hours become the major shareholder in Game and in March took control of 29.7% of Debenhams.

Although there has been plenty of historic bad press over wages and conditions there has been a positive response to these. In April 2017 the Diocese of Derby organised with Sports Direct for Church of England, Methodist and Catholic local clergy to offer support in the canteen on Mondays for 90 minutes at the middle of the day. In the wider community the fears regarding the swamping of local history by such a large company and with a considerable amount of imported labour has not happened.

John Humphrys revisiting after 10 years reported for the Radio 4 Today program on 20th May 2017 and one of his summing up comments was:

“Obviously, you can’t get deep into the heart and soul of a community after a couple of short visits. But what’s clear is that the worst fears have not been realised.”

What is also on this extensive site is a Sports Direct Store and Factory Outlet which is a cathedral to sports goods and clothing of their own brands and the major iconic brands.

New to the site is an enormous Everlast Fitness Club and a new warehouse box called Brand Ex. Brand Ex is a designer outlet like a TK Maxx on steroids. Is Brand Ex the future for Debenhams.

Love them or hate them you have to say that Sports Direct have provided a huge amount of employment much of which is being invested locally. Is this the retail future! 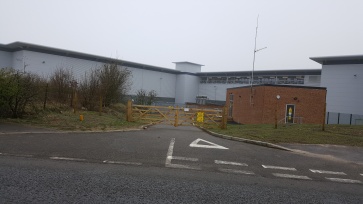 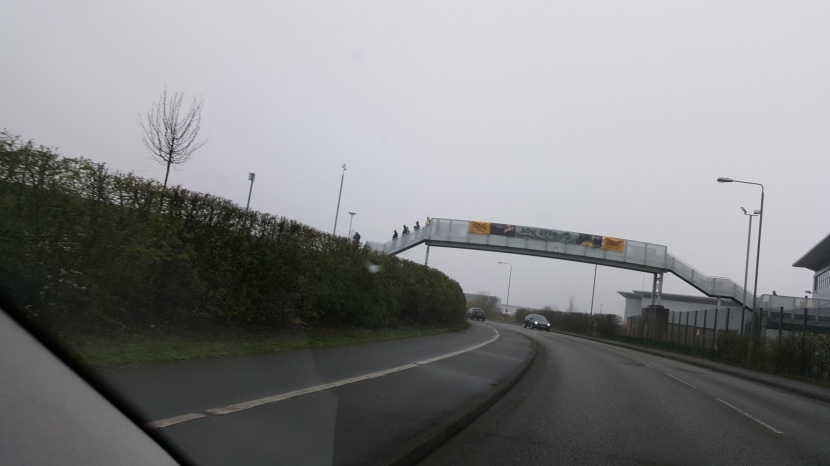 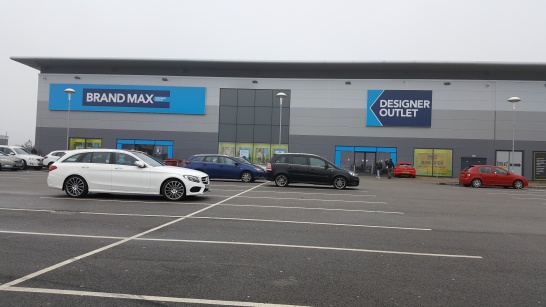 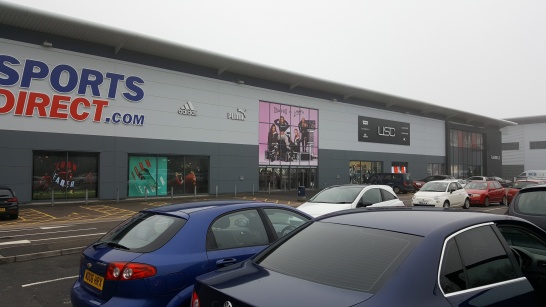