The wind was strong and swirling round on the tops at Penistone as I entered the Memorial Ground home of Penistone Church FC.

Having recently read ‘Thank God for Football’ I had pencilled in a game here to my schedule to visit a team that very obviously grew up out of a church team.  Penistone Church FC were a merger between Penistone Choirboys and Penistone Juniors in 1906. They played very much in local league football and didn’t reach the Northern Counties East League until 2013. They have been pushing up this league in recent seasons and are currently second to Yorkshire Amateurs. 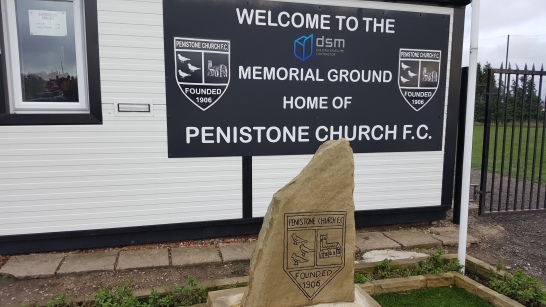 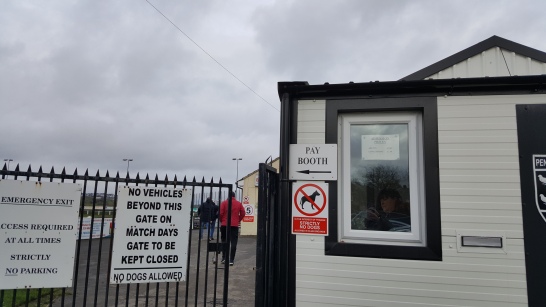 Their opponents, Garforth Town AFC started in 1964, are another source of football teams, an ex pub team (Miners Arms). They originally started playing Sundays but switched to Saturdays and had to change their name to Garforth Miners in 1976 to be able to progress in the league system as pub named teams were not allowed. They were elected to the Northern Counties League in 1982 and another league re-organisation in 1985 saw them change to their current name. A few up and down years see them now placed comfortably in the Northern Counties Premier League.

Everyone in the 183 crowd had headed for the clubhouse to get out of the cold wind and use the friendly, warm and well presented facilities. A hot drink was welcomed along with the good chips and the amazing hot pork pie, a reason to visit here again especially at a price of only £3.50. The chips scored a 75 as they were hot, plentiful and  tasty. If anything they could have been cooked a little longer. 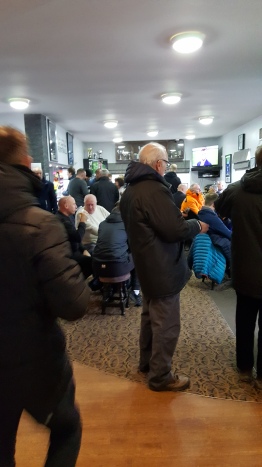 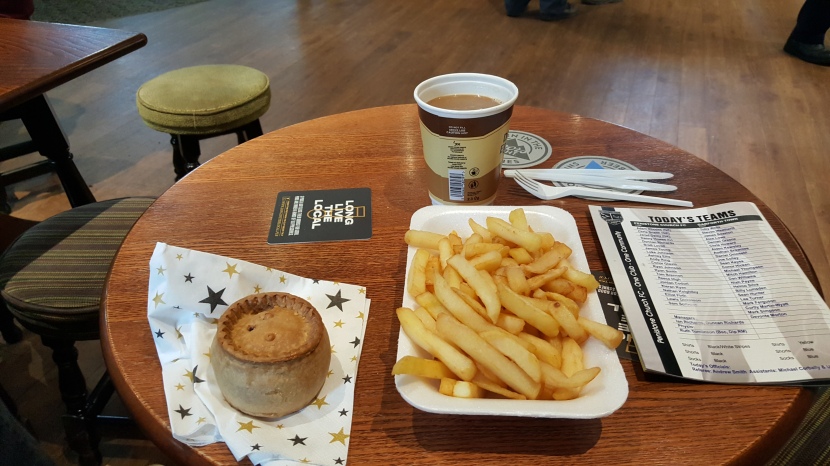 The pitch in good condition and was mainly flat with a slight slope away from the clubhouse. Pennistone chose to kick up the slope with the wind.

With the crowd hunkering down against the wind under the stand Penistone started the stronger of the teams. Their ground play was beating the conditions but it was Garforth who took the lead after 27 minutes. A punt towards the goal by Alex Lowe swirled high in the wind and sailed over the Penistone keeper.

Garforth’s lead only lasted 10 minutes when Sam Scrivens pounced onto a loose ball to jink into the box and hit a low shot into the corner of the net. Penistones goal tally was doubled within a few minutes when Jordan Coduri had two shots on goal with the second going across the keeper to give them a half time lead. 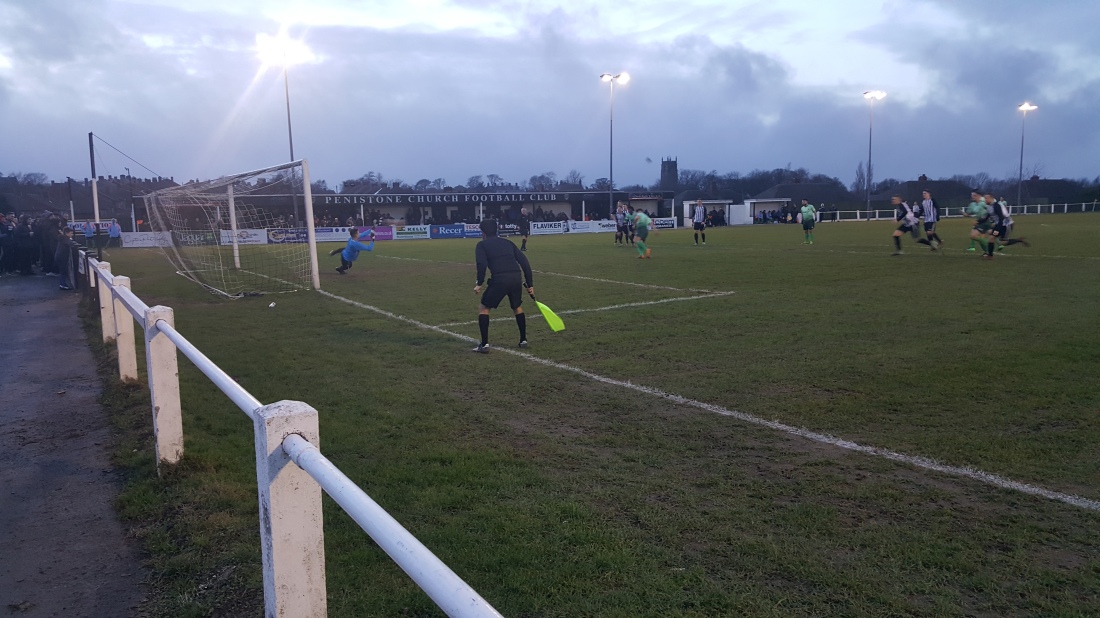 The second half saw Garforth take control and they were awarded a penalty on 53 minutes with a Penistone player handling in the box. Chris Snaith in goal for Penistone was too good for the penalty and saved well to his right.

This seemed to change the game and Penistone finished stronger and it was no surprise that Scrivens scored his second on 80 minutes to give Penistone a win and put them only one point behind Yorkshire Amateurs at the top of the table. 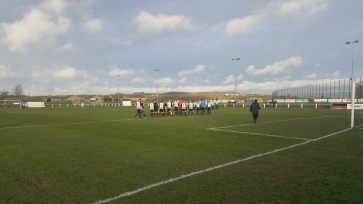 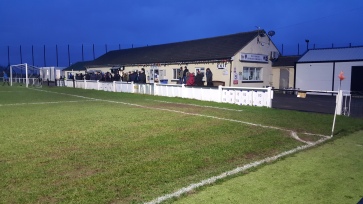 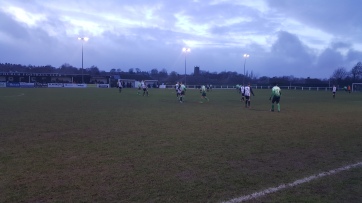